Dr. Mark Green was sworn in as Congressman from the 7th District of Tennessee on January 3rd, 2019. A physician, businessman, and combat veteran, Mark’s life of service to the country began on the plain at West Point at the age of 17. He decided to run for office during his 25th class reunion at the U.S. Military Academy at West Point. Seeing again the words on the statue of Gen. Douglas MacArthur, “Duty, honor, country,” Mark realized that he had a duty to fulfill.

In Congress, Mark was recognized early on as a leader among his peers--and was elected President of the Republican Freshman Class and was selected to serve on the NDAA Conference Committee in both 2019 and 2020. He currently serves on the House Committee on Foreign Affairs, the House Committee on Armed Services, and the Select Committee on the Coronavirus Crisis. A rare feat for a second-term lawmaker, Mark was appointed as the Ranking Member of the Western Hemisphere Subcommittee.

Mark's first bill, which passed the House unanimously, streamlined DHS's intelligence apparatus. In his first year in office, he introduced more legislation than any of his freshman GOP colleagues. Other bills he has introduced include legislation to protect Gold Star spouses, to help students pay off loans, to save rural hospitals by introducing the free market to healthcare, and to help our K2 veterans. His leadership for the nation's veterans has garnered him the American Freedom Fund's Legislator of the Year award.

With his wife, Camilla, and children, Mark came to Tennessee as an Army special operations flight surgeon assigned to the 160th Special Ops Aviation Regiment. There he planned and flew on some of the War on Terror’s most covert operations. His most memorable mission was the capture of Saddam Hussein, where he interviewed Saddam for six hours the night of his capture. During this time, Mark was selected as the Army Aviation Association Flight Surgeon of the year.

Mark’s military career began as an infantry officer. From 1987–1990, he served as a rifle platoon leader, scout platoon leader, and battalion personnel officer in the 194th Separate Armor Brigade, and from 1990–1992 as a supply officer and an airborne rifle company commander in the famed 82nd Airborne Division. His military awards include the Bronze Star, The Air Medal, The Air Medal with “V” device for valor under heavy enemy fire, and numerous other medals for service.

A few years ago, Mark sold the healthcare company he founded in 2009 and grew to over $200 million in annual revenue. He also founded the Two Rivers Medical Foundation, which operated two free medical clinics, and served on the board of two non profit organizations that care for soldiers and their families as they return with the unseen scars of war.

Mark grew up as the child of a hardworking veteran and pastor who was disabled due to bone cancer and a devout mother whose quotes from the Bible remain among the anchors of his worldview. Thanks to both of his parents, Mark developed the strong work ethic and desire to serve his community that continues to drive his actions as a legislator. 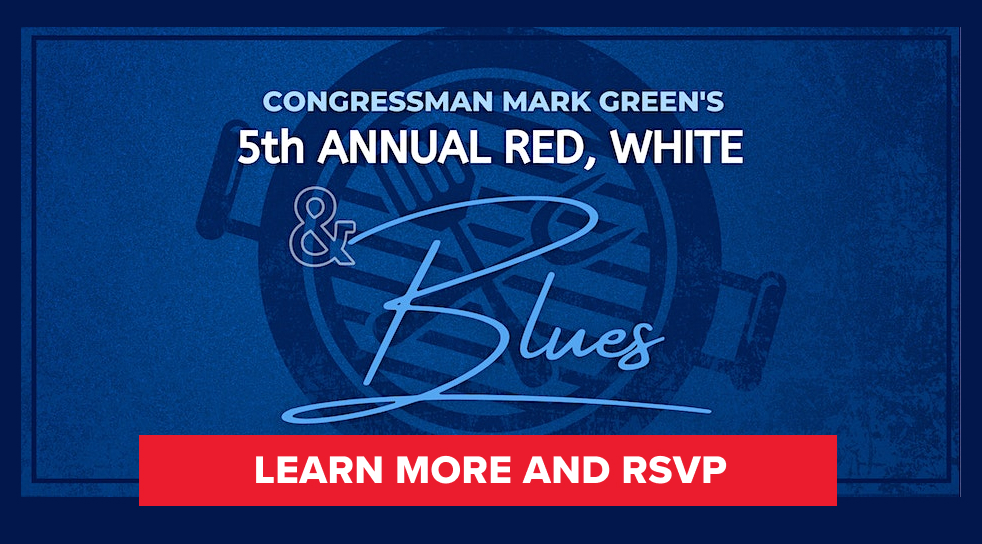